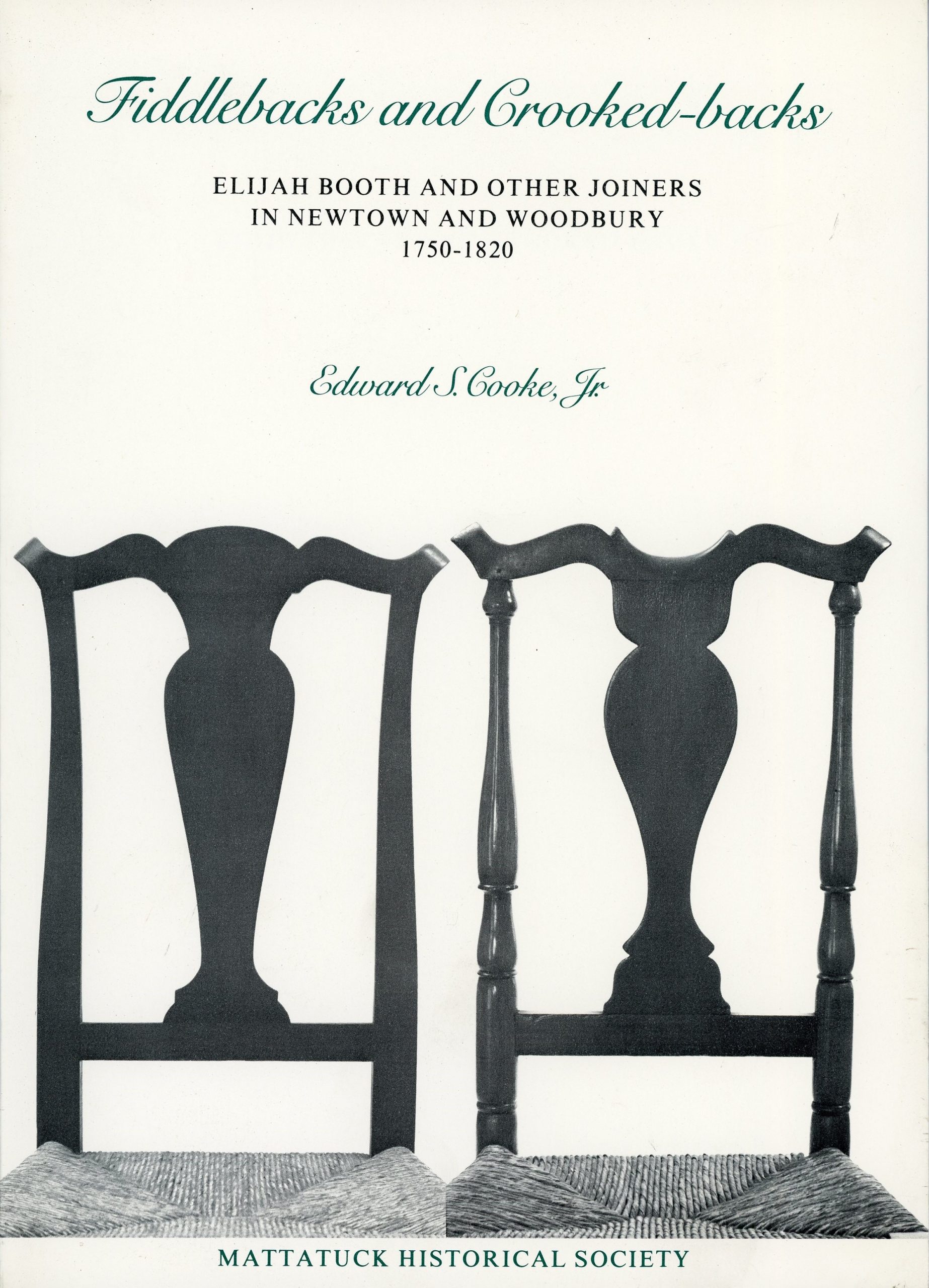 By: Cooke, Edward S., Jr. Studies of colonial Connecticut furniture and furniture craftsman have been chronically burdened by a narrow focus on the uniqueness and vitality of aesthetic appearance and by an obsession with single master craftsman. Within the past fifteen years, scholars increasingly have transcended such a concern for the individual cabinetmaker and have begun to depict the complexity of furniture productions in the American colonies. This study reexamines the furniture produced in Woodbury and Newtown, Connecticut in the last half of the eighteenth century. Examination of the furniture produced in the area and analysis of the communities historical documents reveal a much fuller picture of the craftsman, their furniture, and their communities. Perhaps the most significant image that emerges form this study is the effect the community had on the craftsmans career and his production. Published by: Mattatuck Museum Historical Society. Publication date: January 1, 1982.