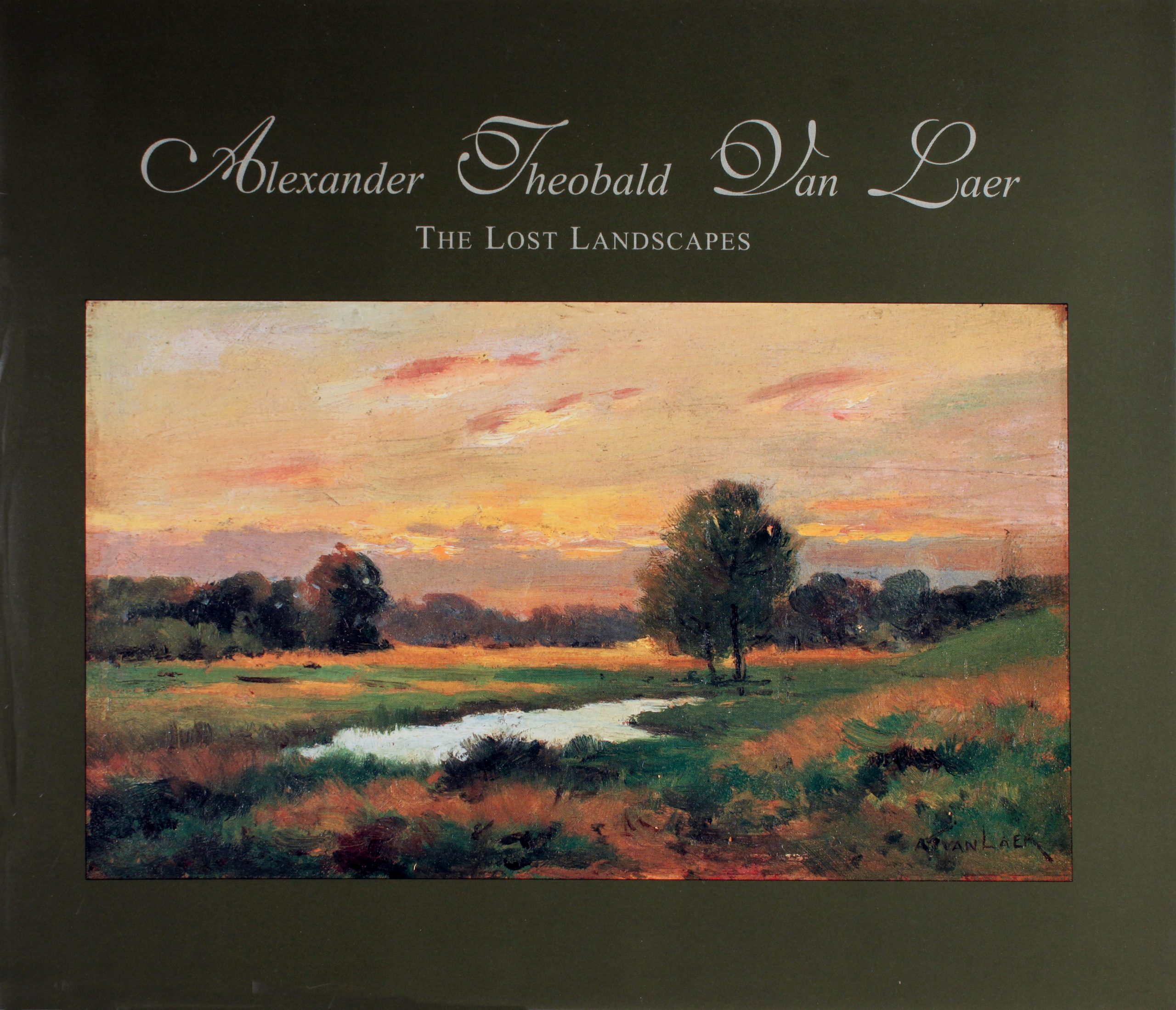 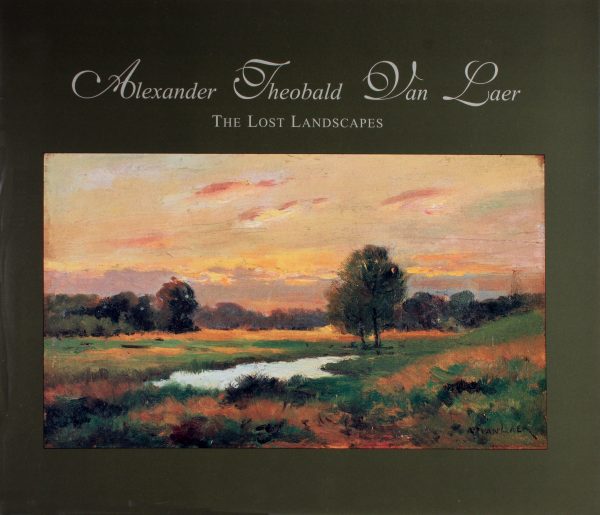 Alexander Theobald Van Laer (1857-1920) was a leading figure in the American art community at the turn of the century. His work was featured at important shows and galleries in New York, Chicago, Boston, Philadelphia, and winning awards in both Charleston, SC and in St. Louis, MO. Alexander Theobald Van Laer studied in Holland at a time when most American artists apprenticed in France. Dark-toned landscapes and genre scenes, influenced by his Dutch training, characterized Van Laer pictures long after his contemporizes were fully immersed in the techniques of French Impressionism. Alexander opened a studio in Princeton New Jersey rather than joining the artists colony at New Hope Pennsylvania. He later settled in Litchfield Connecticut. His paintings bring a broader understanding of the variety of styles that found an audience at the turn of the century, and the scenes he captured record an unforgettable image of the charm of the rural retreat.