The MATT invites all to a reception marking the opening of MIXMASTER: Juried Members Exhibition from 1:00-3:00 p.m.  Celebrate member artists whose work is on view in the third iteration of this exhibition, and stay to hear the awards for first, second, third and Juror’s Selection prizes.

MIXMASTER is an exhibition that seeks to discover and recognize the talents of artists working in New England and the Tri-State region. Initiated to support and recognize contemporary art, MIXMASTER provides an opportunity for established and emerging artists to debut their most recent work. Works have been judged by Sara Shaoul, Director at 601Artspace in New York City, a gallery space that works to promote unconventional and interdisciplinary works. 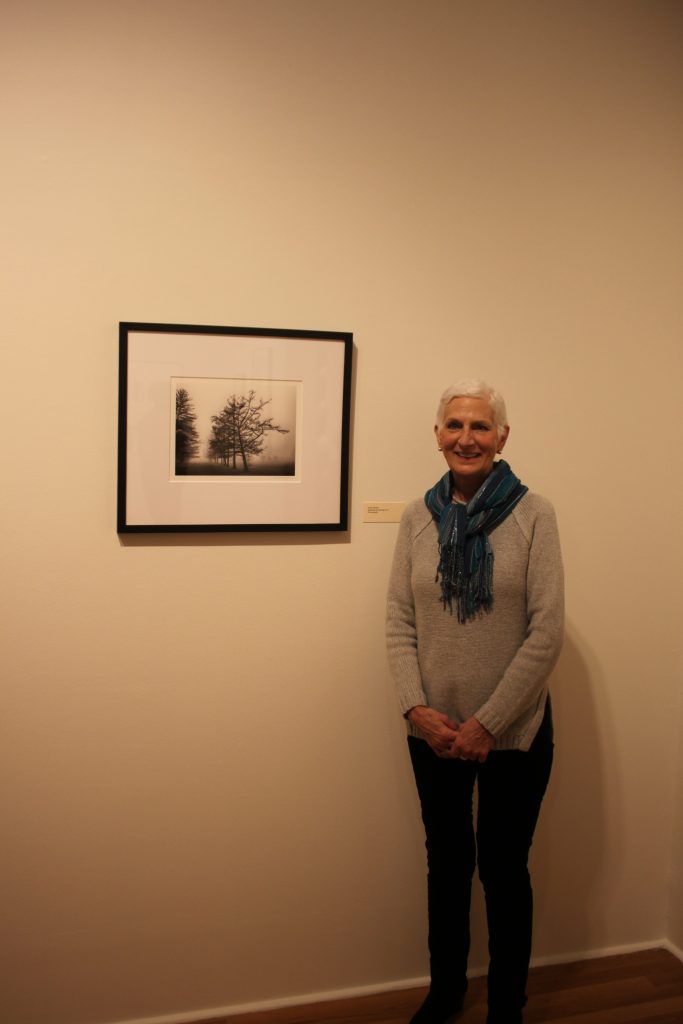