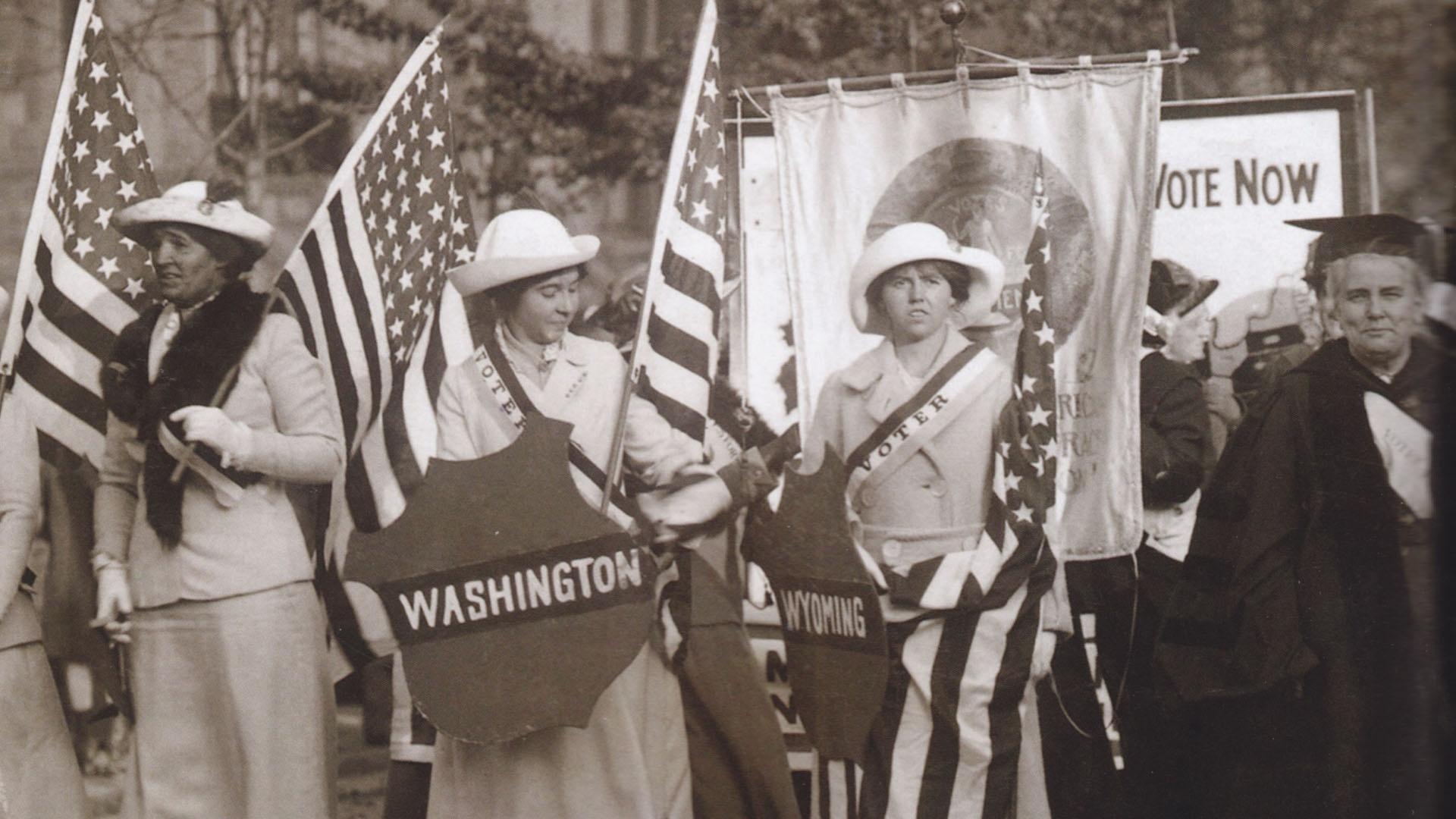 In 1910, Washington was only the 5th state to grant women the right to vote. 10 years later, after a 70-year struggle, women nationwide would win the right to vote with the ratification of the 19th amendment. Join the Mattatuck Museum for a film screening of “Courage in Corsets” which recounts the landmark election in November 1910 and story of the women whose bravery and perseverance renewed the suffragist effort bringing hope to millions across the country.

This KSPBS film is one hour in length and you will receive the link to watch the film when you register. View the film on your own and then join, Director of Family and Youth Programming, Rachel Lima for a lively discussion via Zoom on the days and times listed above (click “see all” to view all dates and times).

Supported in part by CT Humanities.